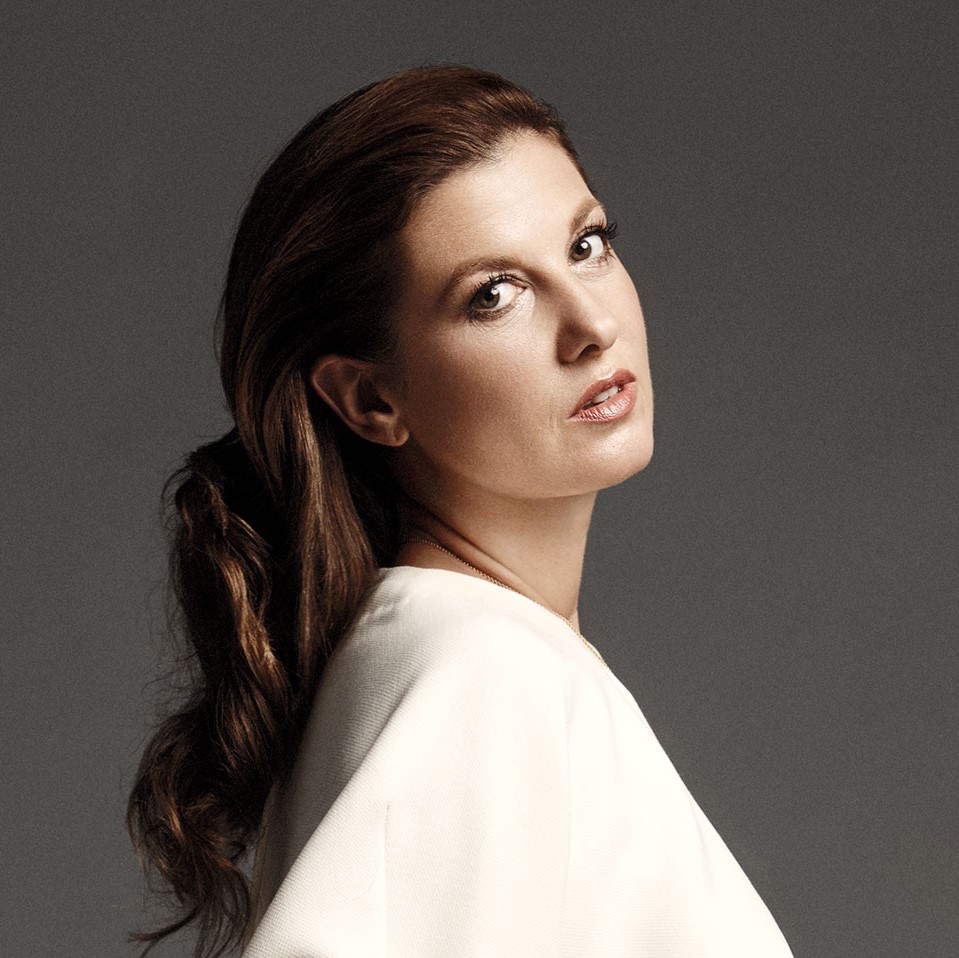 Miroluba Benatova is a popular Bulgarian journalist with 26 years of experience with the biggest Broadcasting Groups in Bulgaria - 168 Hours, BTV and Nova TV. She started working as a journalist when she was 18. The first 7 years of her carrier she worked with the most influential Press Group in Bulgaria “168 Hours”. Since year 2000 she has been part of BTV Media Group as an investigation reporter on the BTV Media Group news program. Her investigations as a journalist all over the world are very impressive with more than 50 documentaries, short films and reports which were broadcast on “BTV Reporters” and “Code: Criminal”. In 2013, she hosted the broadcast for the investigative journalism "The Greyhounds." That same year Miroluba started her own Telecast “Miroluba Benatova Presents” in “Dikoff” Broadcast with Telemann and Nova TV as her producers.
Her emblematic reports, investigations and interviews such as Selling Bulgarian children in Greece |2002, 2011|, the distribution and traffic of men’s kidneys in Turkey |2005|, scheme for financial frauds over the phone in Bulgaria |2011|, Bulgaria as part of the international drug distribution |2012|, The Dutch social system drainage by Bulgarian gypsies |2013|, very profitable system for begging in Sweden well organized by Bulgarian criminal groups |2014| has had a major contribution to the Bulgarian and world’s journalism and investigation.
Benatova is one of the few journalist covered the HIV trial against the Bulgarian Nurses in Libya since 1999 to its end in 2007. Same year she finished her book “8 years Gaddafi’s Hostage” co-authored by Christiana Valcheva, who was one the Nurses in the trial.
„Miroluba Benatova Presents“ has shown on TV many different stories of very successful Bulgarians in order to follow their lead and approach to business. These are the stories from “Bulgarians in USA” |2015|, the story of the owner of Walltopia Ivaylo Penchev and the founders of SoftUni, Svetlin Nakov and Hristo Tenchev.
In 2010 Miroluba Benatova received the biggest reward for her dedication as an investigation journalist which is the “BTV Reporter of the Decade”.
In 2011 Benatova is in top 100 of the most influential women in Bulgaria and in top 50 of the most influential Bulgarians in the Network.
On 12 June 2019 Benatova and Nova TV decided to terminate her contract following her new challenge. She continues to publish interviews, analyzes, reports and investigations in different magazines in completely new way by collecting stories from the people as a taxi driver as well.