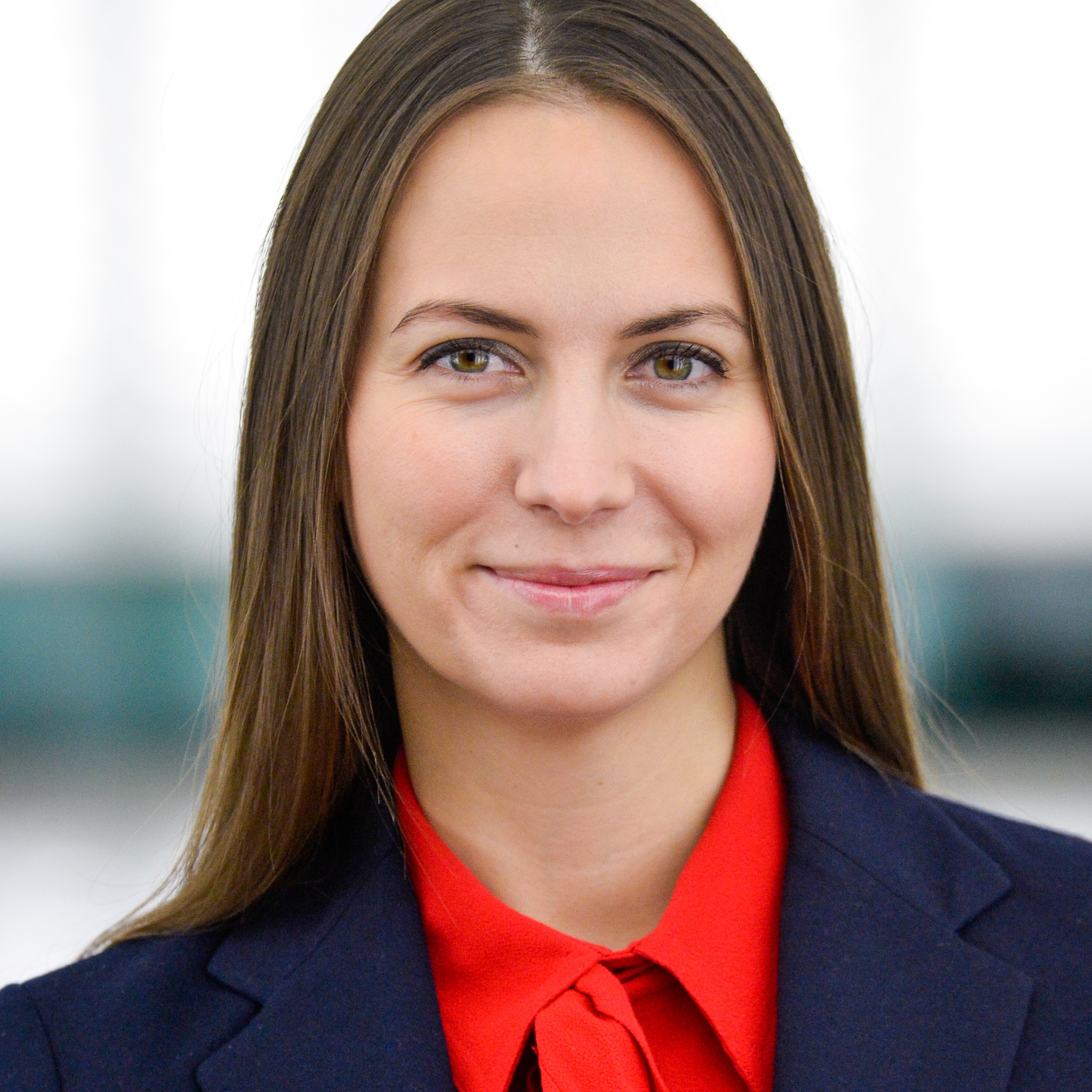 Member of the European Parliament

Eva is a member of the European Parliament representing the Bulgarian citizens.

President of the European Movement International. Priorities focus on enhancing skills-creation, the use of innovation and technologies and supporting entrepreneurs and investments in Europe. Featured in ‘Politico 28’ list of people who shape Europe and ‘Forbes 30 under 30’ list of leaders under 30. Politico’s round-up of the 40 MEPs Who Actually Matter.