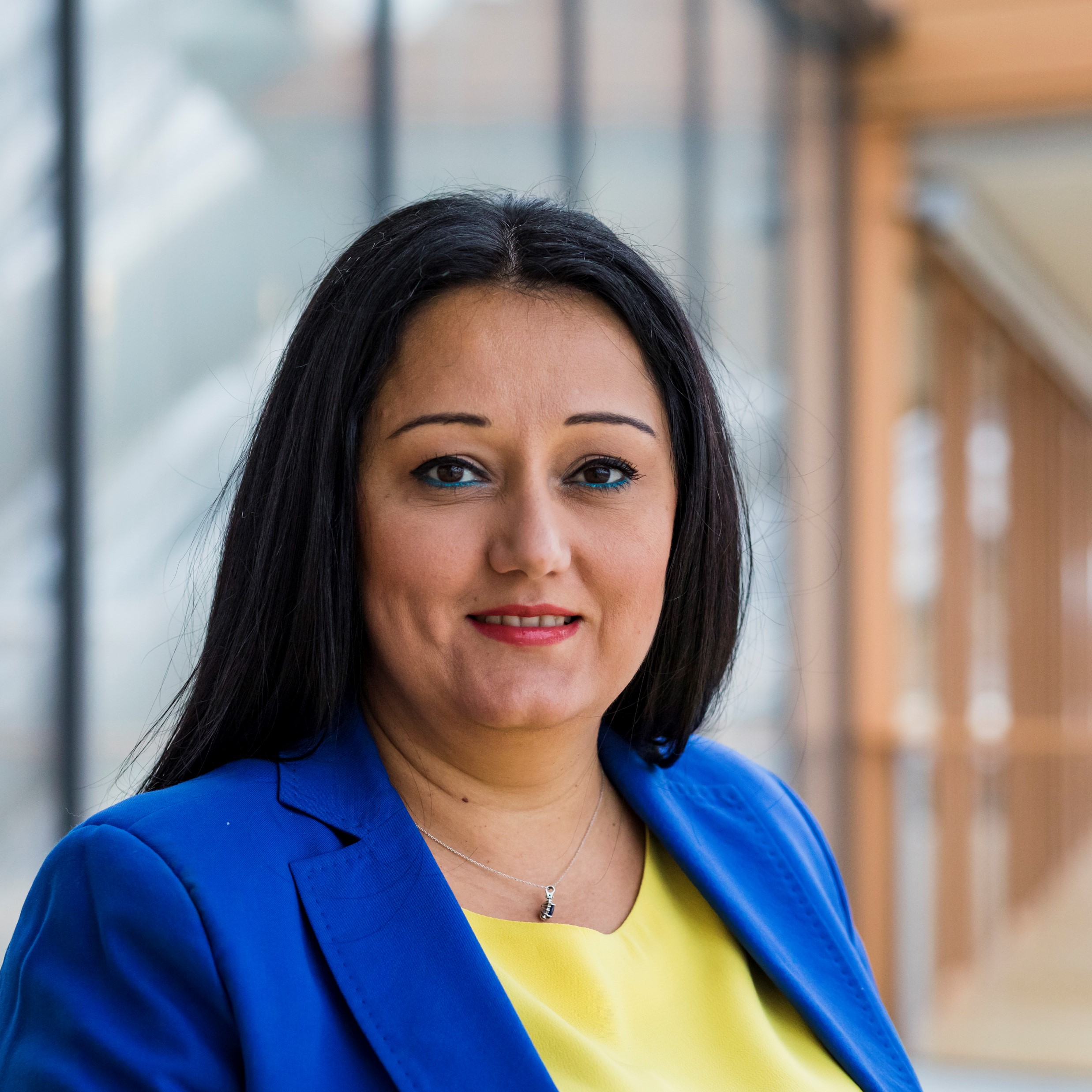 Before that Mrs Pavlova has been a Member of the National Assembly of the Republic of Bulgaria. In the period May 2017 – December 2018 Mrs Pavlova was Minister for the Bulgarian Presidency of the Council of the European Union 2018. Lilyana Pavlova was Minister of Regional Development and Public Works for two mandates (2014 - January 2017 and 2011 – 2013) and a Deputy Minister in the same Ministry (2009 – 2011).

She has a long experience in the field of management of European funds and projects since 1997. In the period 2002 – 2009 she was Head of Department at Ministry of Finance, National Fund Directorate (Financial Management, Control and Certification of the Structural and Cohesion Funds of the European Union and pre-accession funds and programs).

Lilyana Pavlova has a PhD in Economics, a Master’s degree in Public Administration and European Integration and a bachelor degree in International Economic Relations.

She is fluent in English and Russian.

Mobilising billions for the economic recovery of the European businesses. (15:00 - 15:15)